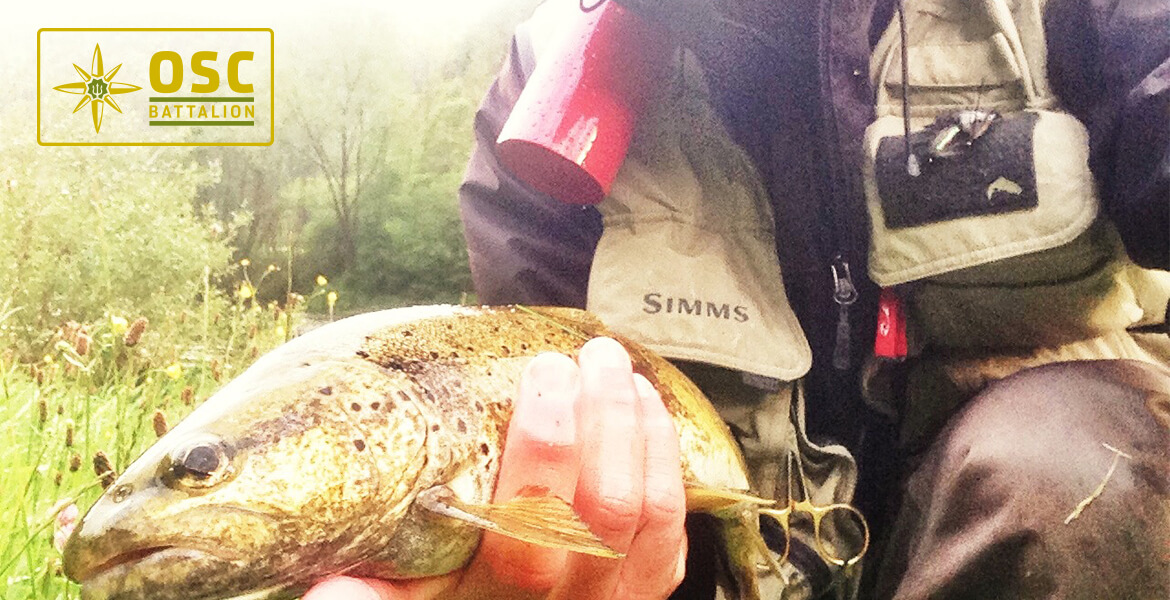 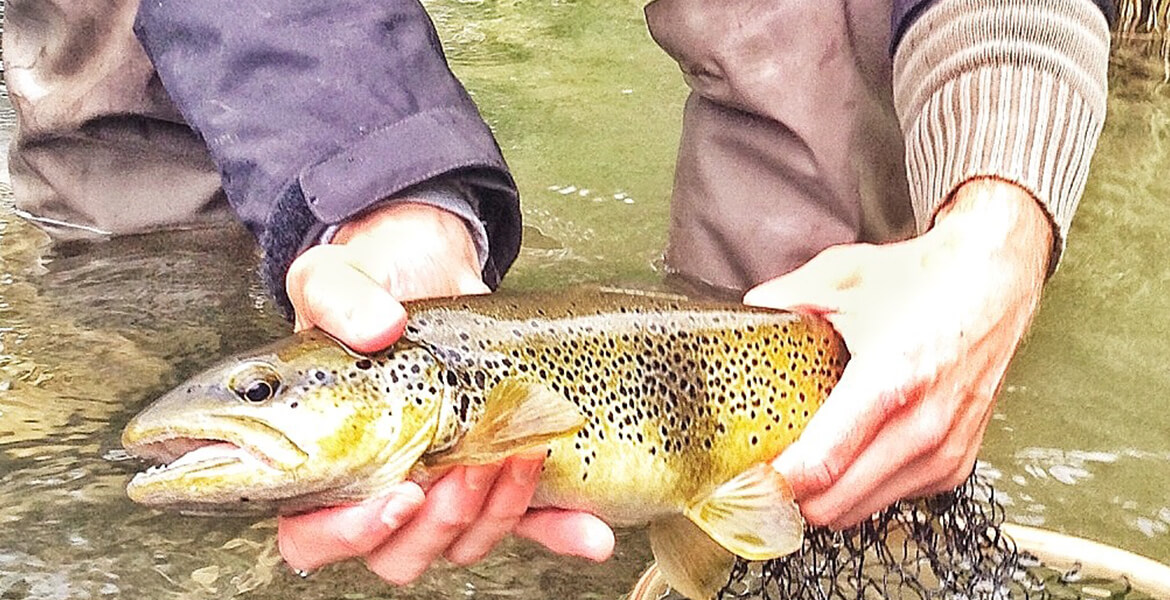 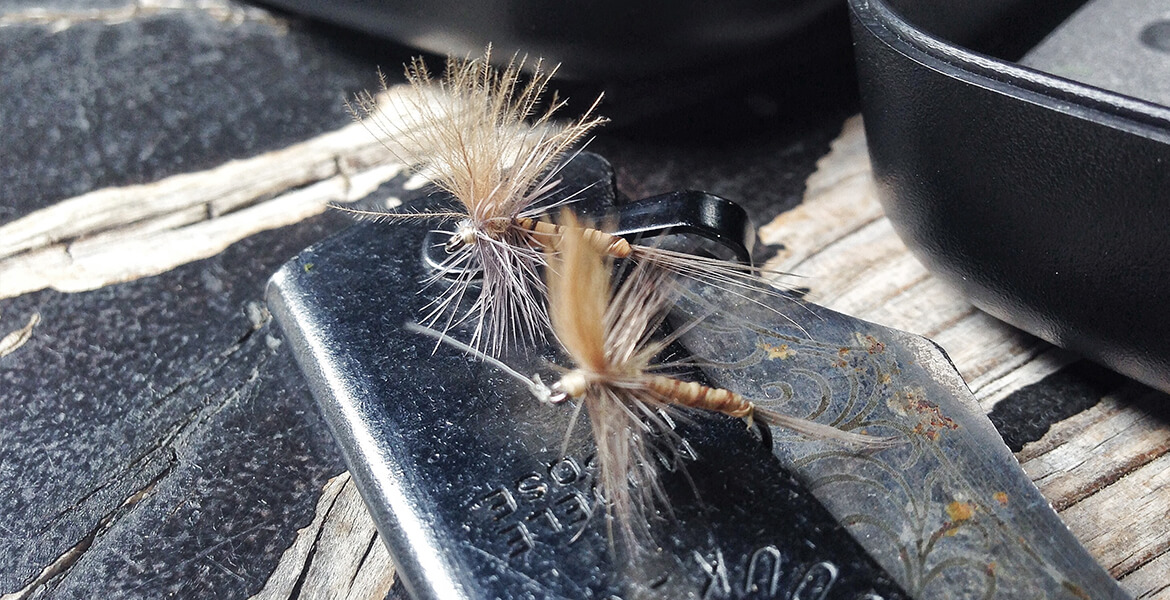 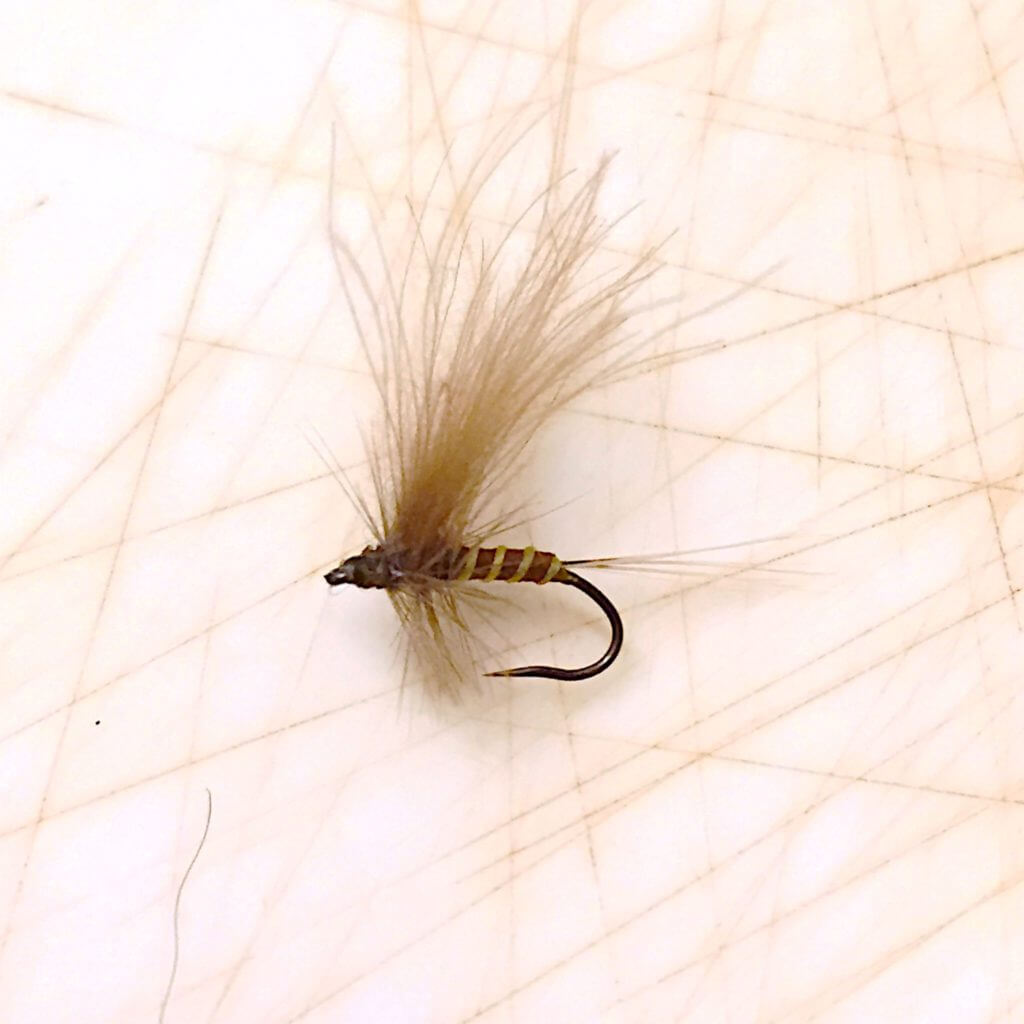 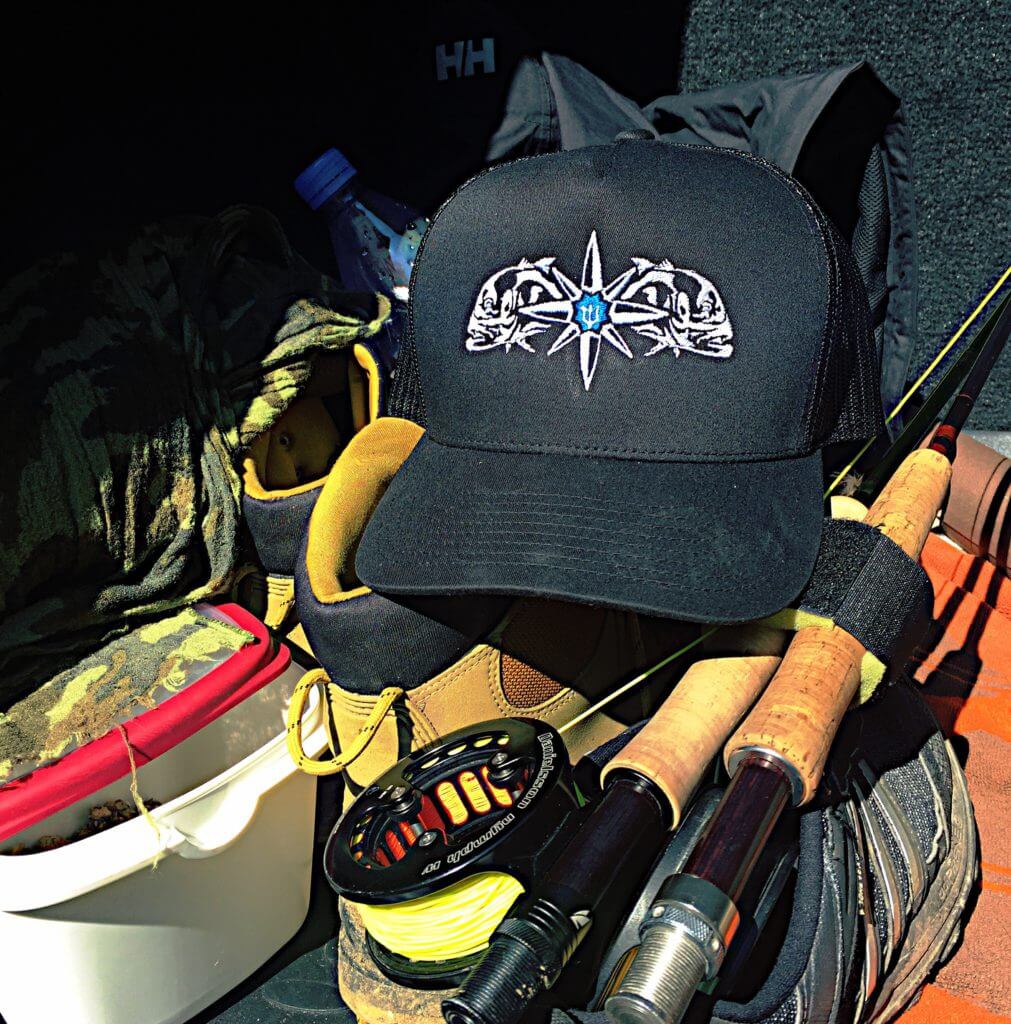 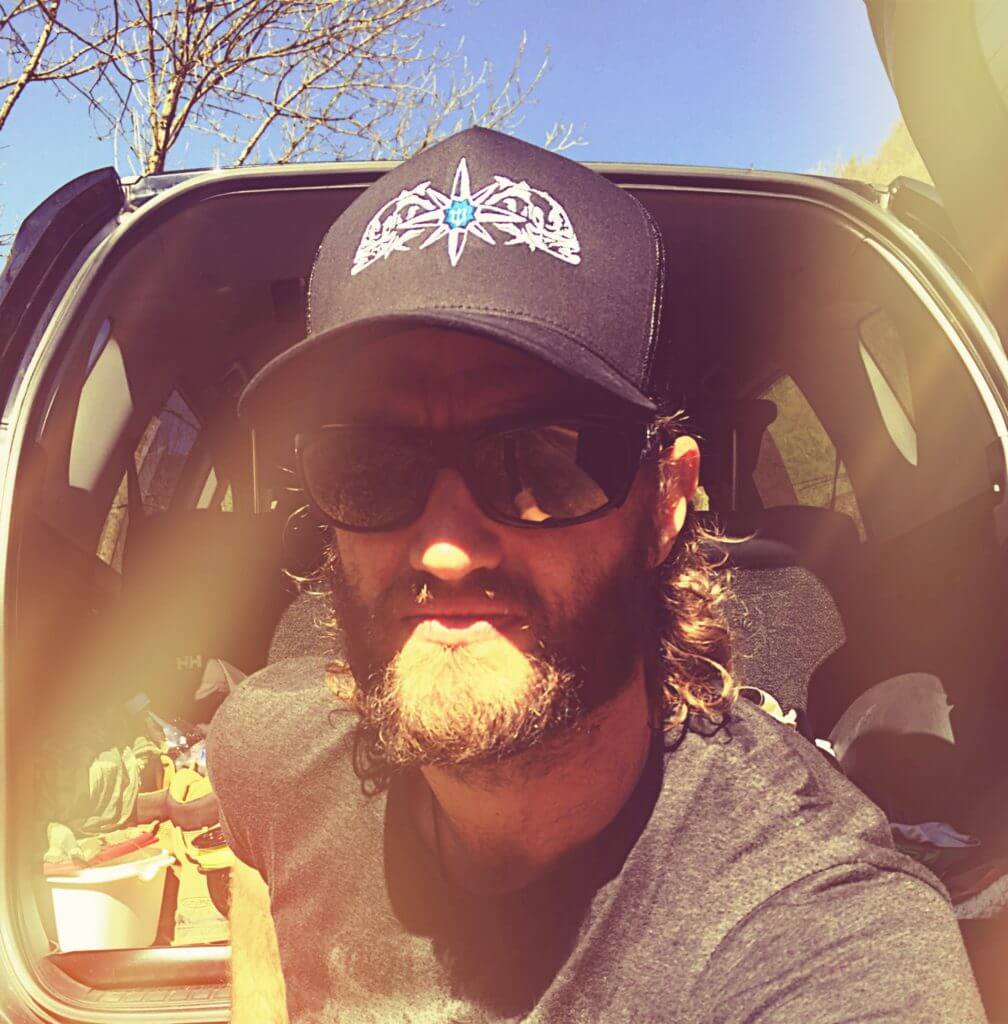 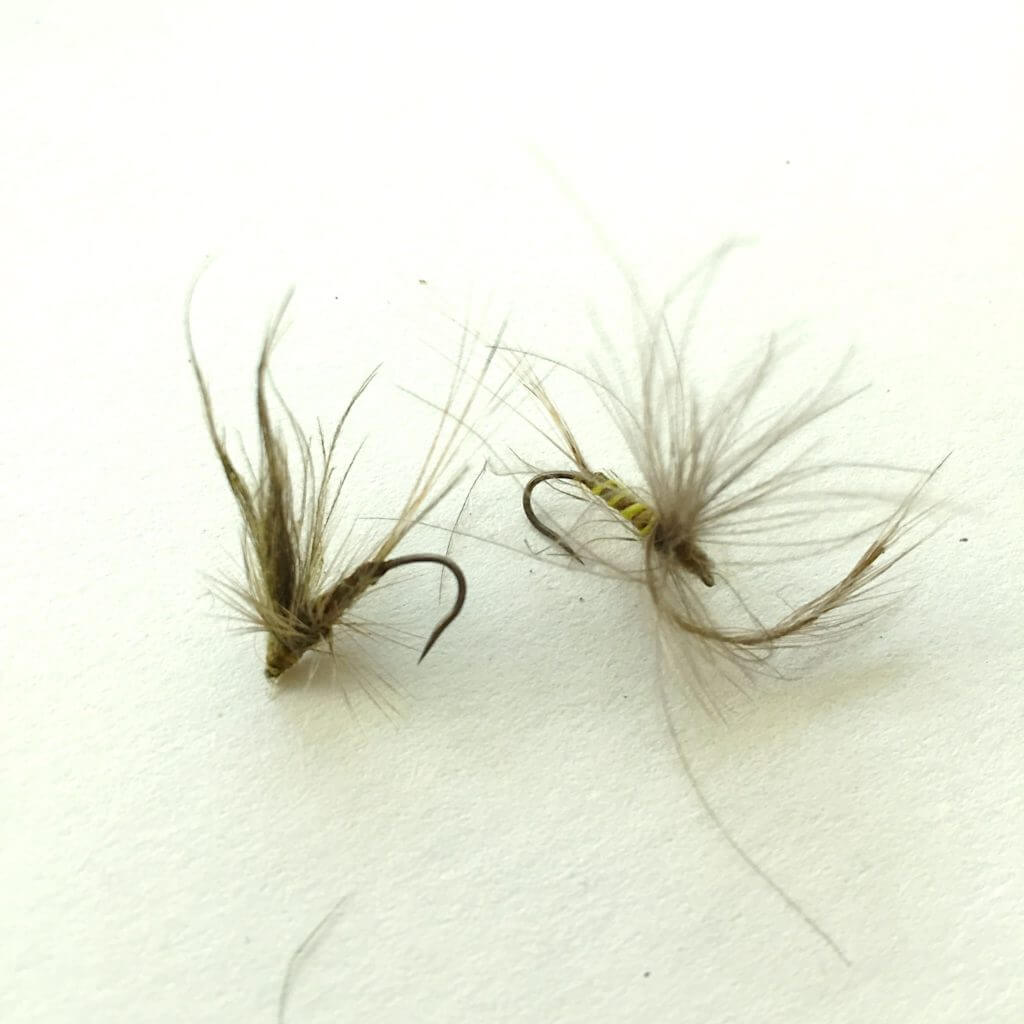 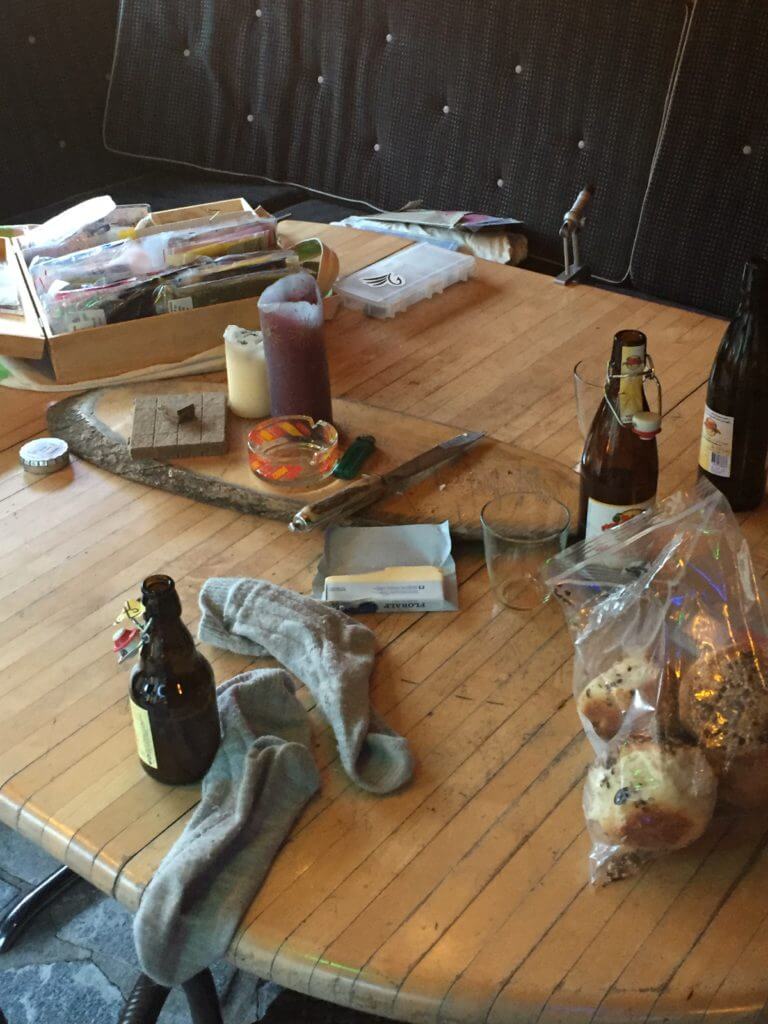 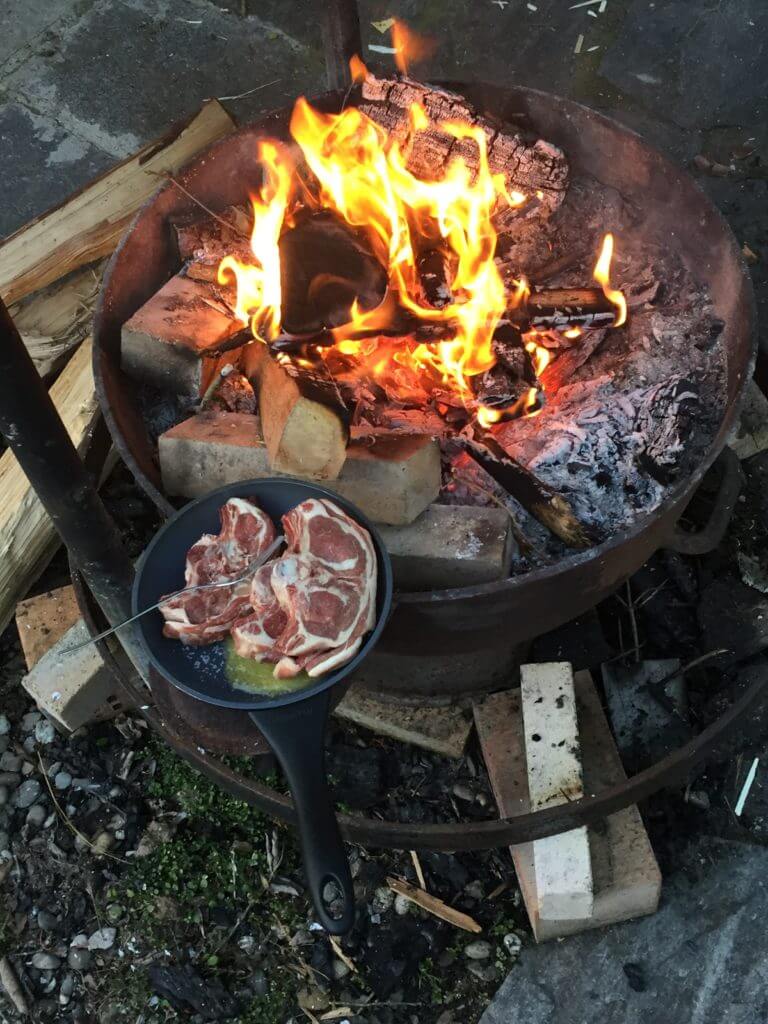 Catch and Release is a big part of what fishing is all about today. Although many people have the best intentions when handling and releasing fish, some actions have detrimental effects on chances of survival. To ensure your fish live after release, consider the following:

In summer, the gunnel and deck of your boat could be 45’C. That’s so hot you can’t stand on it with bare feet, no wonder fish struggle when you put them down to remove a hook. You’re literally cooking them alive!
Wetting the deck and putting them on a wet towel solves this problem, you will see the fish behave differently.
Fish don’t have eyelids, so take care when handling them against your dry fishing shirt or sunscreen-lathered body. The eyeball is moist and your dry cotton shirt will stick to the eyeball, pulling the protective mucus covering off. Likewise with sunscreen, it burns when you get it in your eyes; the same happens with them.
If you drag a fish by the tail, you could rub his eyes across the deck, destroying the most important tool it has for survival. Yes, it will swim away immediately, but the damaged eye will make it more vulnerable to predators and also more difficult for it to hunt for its own food. 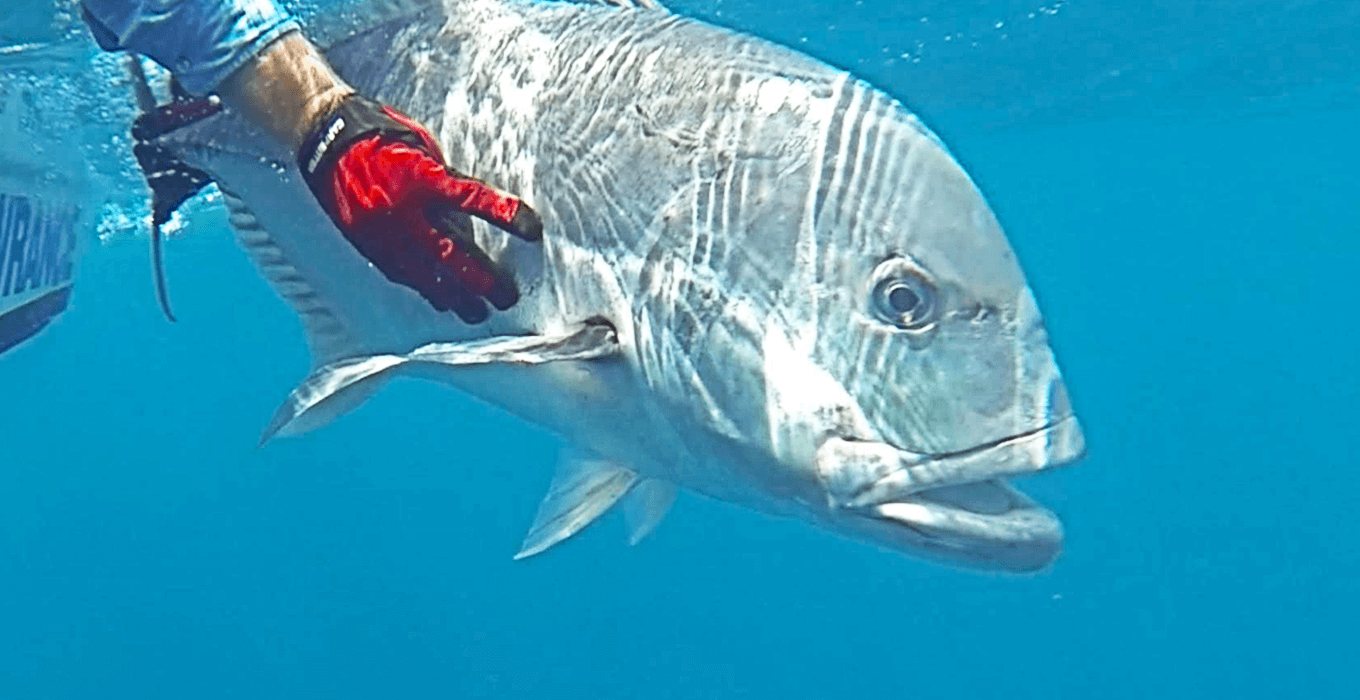